Queen Of The Clouds

Inauguration of Sidie9 and Albaro Lord as ACP Leaders – August 9, 2015 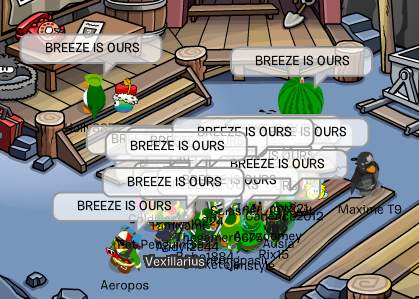 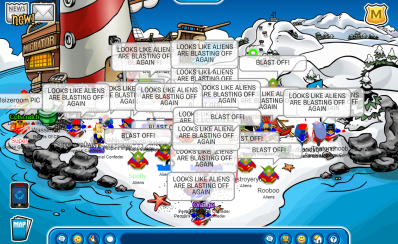 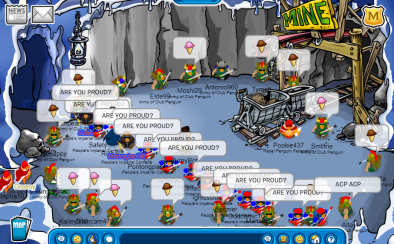 yes its me lol 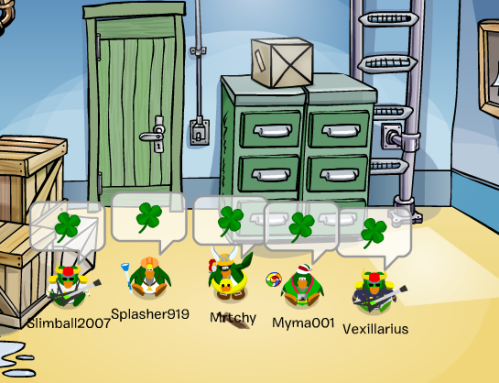 The Legacy of Outback

Outback has, one more, returned to the D.R.A.C.P nation.

A New Odyssey | The Leadership of Albaro Lord and Sidie9

Greetings ACP and all readers. 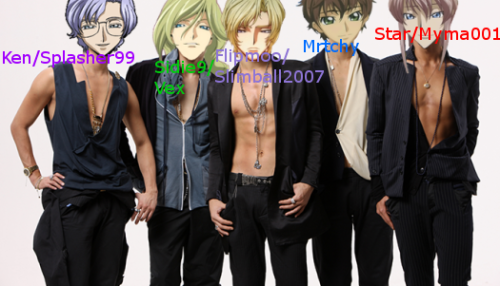